International breaks are never pleasant to any football lover across the world. However, if a winning bet slip can be produced during club football’s final interval of the year, then all can be forgiven. With the best players in the world on showcase during the FIFA break, we once again take a look at matches to punt on, while also looking for value in each fixture.

Serbia and Scotland square off in one of the most important matches in recent history for both nations. A win for either side who see them fill one of the final spots left in next year’s Euro competition, which was initially scheduled to take place this year. When it comes to the form guide, Scotland are the far superior side, having won three of their four matches in the Nations League group stages, drawing the other match, while Serbia were winless in their four games, losing two times. In both of their home encounters, Serbia failed to score.

Hungary have a fairly favourable tie to book their spot into next year’s Euro tournament when they host Iceland. That is, of course, if the form guide is anything to go by. Hungary have been impressive in their UEFA Nations League campaign, winning twice from their four matches, while also holding Russia to a draw in their own backyard. Iceland played four and lost all four games, albeit against the likes of England, Denmark and Belgium. They still, however, failed to put up a huge fight against the big guns, eventually conceding 11 goals in those four encounters.

Best Bet: Hungary to win either half at 1.80

Wembley Stadium will once again drawback its curtains when England play host to the Republic of Ireland in an international friendly this Thursday. The Three Lions are likely to use this as an opportunity to field some of the younger players, most notably Tammy Abraham and Phil Foden, while Jack Grealish could also feature, who surprisingly can’t get into Gareth Southgate’s best 11. The Republic of Ireland are winless in their last six matches and have failed to score in their last three ties.

Value Bet: England to win both halves at 3.00

Interesting times lie ahead in the CONMEBOL World Cup qualifiers with Bolivia looking to claim their first points in the log standings when they host Ecuador. Bolivia are currently bottom of the qualifying log table and are the lowest ranked team from South America. Ecuador lost 1-0 against Argentina in their first match of the qualifiers but followed that up with an impressive 4-2 victory over Uruguay. 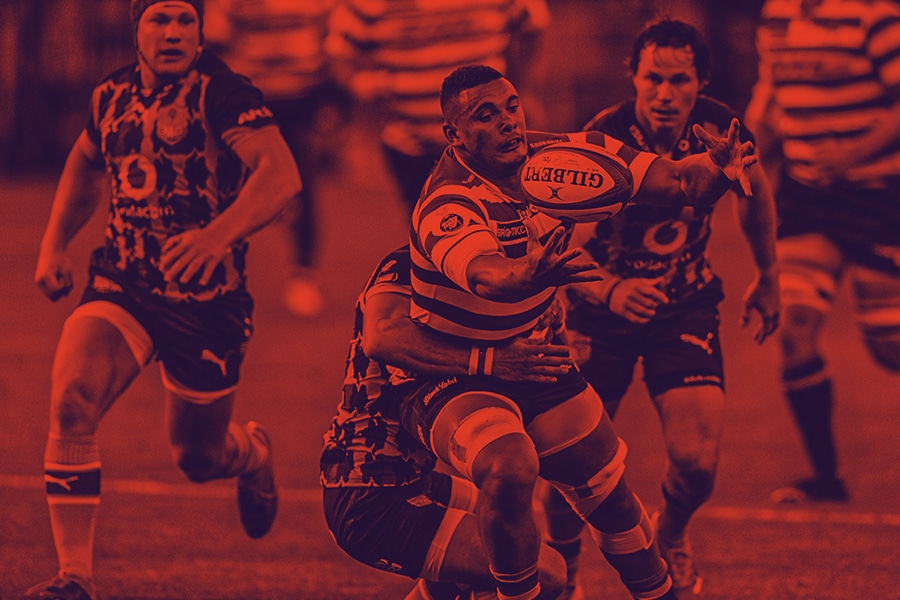